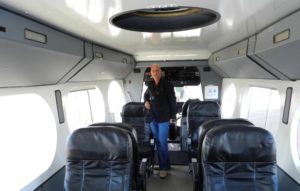 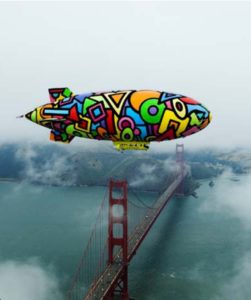 UD Trucks has continued its journey of exceptional growth throughout the (MEENA) region by registering an average 30 per cent growth for the second...
Read more
Uncategorized

ECS Group is on a continuous voyage of Discovery