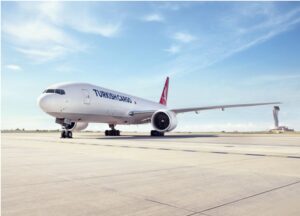 Emirates SkyCargo to set up the world’s largest cargo hub

Emirates SkyCargo to set up the world’s largest cargo hub