No Result
View All Result
Home Company in Focus 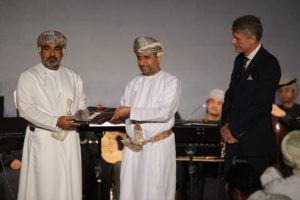