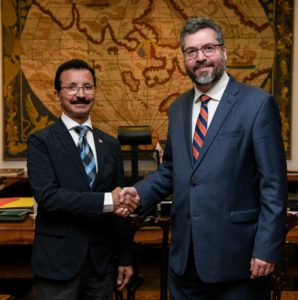 DP World Santos, Brazil, is a key part of the global trade enabler’s operational network in the region. The company has major interests across Latin America with services to cargo owners and shipping lines at five key gateways on the west coast of South America in Posorja (Ecuador), Callao and Paita (Peru) and San Antonio and Lirquen (Chile) as well as operations in Argentina and the Dominican Republic.