In leading hubs, Munich Airport moves up to fifth place 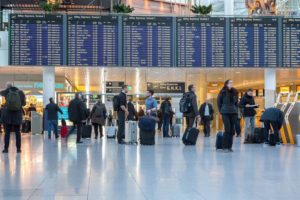 In the latest rankings of the world’s best-connected airports, Munich Airport has risen to the number five position. The new rankings were released by the Official Airline Guide (OAG), the global authority on air service information. OAG releases an annual Megahubs Index in which it rates the connectivity of major air transportation hubs. According to the latest figures, Munich, which ranked 11th in the previous index, is now ranked number five behind London Heathrow, Frankfurt, Chicago O’Hare and Amsterdam. More than 260 destinations were offered in Munich last year. 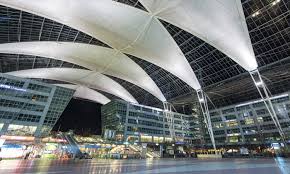 The airport’s connectivity was likely boosted by new intercontinental routes – for example to Osaka, Bogotá and Dallas. “This outstanding placement in the OAG rankings impressively reaffirms that Munich Airport is now firmly established as an important hub within Europe’s transportation infrastructure. The beneficiaries of this development are above all travelers and businesses in southern Germany, who profit from a wide selection of non-stop connections to important cities and markets all over the world,” said Munich Airport CEO Dr. Michael Kerkloh.