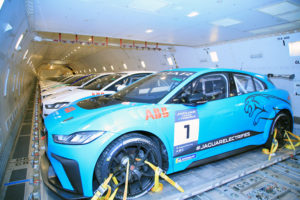 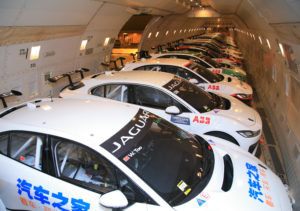 The cars, spares and the various equipment were carried from several European destinations into King Khalid Airport in Riyadh, a total of 58 cars aboard several aircraft with a combined load exceeding 220 tons!

These heavy loads were carried for the 2018 Saudia Ad Diriyah E-Prix. The Saudi Arabian Airlines sponsored event will take place in Ad Diriyah, a UNESCO world heritage site and the historical capital of the Kingdom, serving as the host for the E-Prix, one of the biggest annual global sporting events.

Formula E, officially the ABB FIA Formula E Championship, is a class of auto racing that uses only electric-powered cars. Inspired by innovation, this race utilizes eco-friendly electric energy, moreover, it offers the amazing excitement of track racing. The inaugural championship started in Beijing in September 2014, and it tours the most iconic cities around the world, such as New York, Paris, Hong Kong and now the series fifth season opening race is starting in Ad Diriyah.

Coming in line with the Kingdom’s Vision 2030, the three-day festival provides a wide variety of entertainment activities, from the Formula-E races to live musical live performances to the Allianz E-Village, an area full of innovative electric cars and gaming platforms, providing an excellent opportunity for fans and families to discover the world of Formula E.

Earlier in the year, Saudia Cargo carried all the equipment of the World Wrestling Entertainment (WWE) event to the Kingdom for the ‘Crown Jewel’ tournament and transported two satellites from Riyadh to Shanghai. Further, ground handling took a special care facilitating the delivery of the valuable authentic Russian portrait by Wassily Kandinsky which was displayed in the future investment initiative in Riyadh. 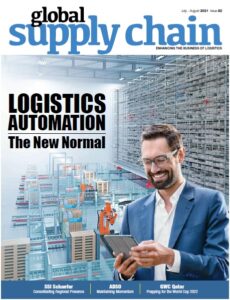 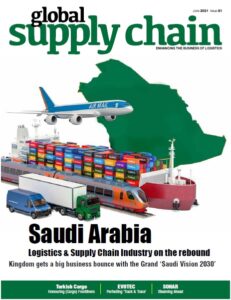