Olive oil represents the country’s fastest growing food exports sector. A majority of the olives produced in Turkey are pressed for oil, with only one-fourth of the production reserved for table olives.

Turkey is the second largest olive cultivator in the world and is also among the top five countries in olive oil production. Turkey strives to become the world leader in olive product exports with its objective to increase the export category to USD 3.8 billion by 2023. To achieve this, it aims to produce 1.2 million tonnes of olives and 650 thousand tonnes of olive oil. 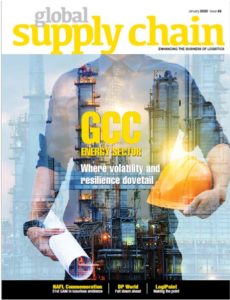 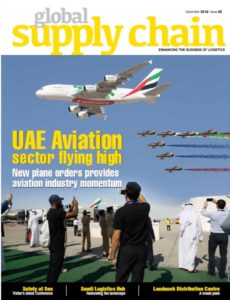 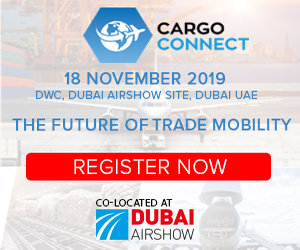