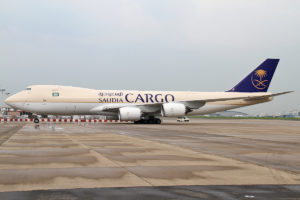 Saudi Arabian Airlines (Saudia), the national airline of the Kingdom of Saudi Arabia, has selected SITA to support its strategic expansion plans by introducing modern, world-class IT infrastructure across 200 of the airline’s offices located in 100 cities and airports in 60 countries.